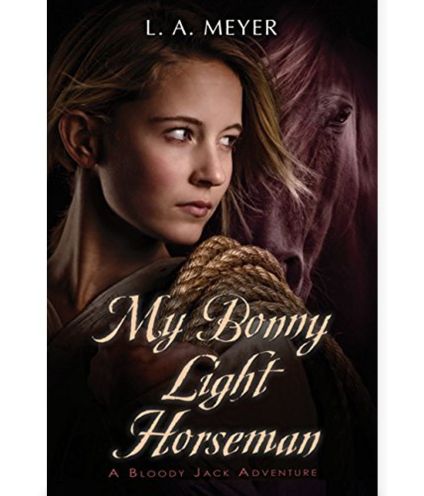 Pamela Moore attracted me initially because I loved books about teenaged friendships & they meshed with my life review & my attempt to understand my 16-year old self who has been a constant presence for the last year. Back then I’d not have liked Courtney, the principal character of Chocolates for Breakfast, but I’d surely have found her attractive, & the Ivy-Leaguers majoring in alcoholism Courtney encounters would become very familiar indeed. Though Courtney did not achieve the tragic stature of Megan Abbott’s Beth Cassidy or Anton DiSclafanif’s Thea Attwell, I found her an intriguing creation & was haunted by wondering what Pamela Moore might have accomplished had she not killed herself @ age 26. Fortunately an enthusiast found me online & pointed me to some sources of additional information about her life & work, including her second novel, The Horsy Set, published in 1963, the year I graduated university. But it was set a decade earlier, in the early 1950s like Chocolates for Breakfast. which seemed almost deliberately insulated from the larger world. Just as in Pride & Prejudice you’d scarcely know the Napoleonic wars were taking place (why are all those officers about?), only one very vague reference to bad news from Korea gives the reader a clue to what was happening in the great world. What is really most important to Courtney’s mother is the introduction of television—tho’ she herself is reduced to featuring in a soap opera—on radio!

In The Horsy Set, we are continually reminded of the now nearly forgotten war in Korea, as one of the principal characters is a young army officer whose West Point classmates are serving & dying there. But Lieutenant Kar is instead being prepped for the equestrian Olympic trials, @ a very upscale stable in Westchester County, where he encounters Brenda, the keen 17 year old horsewoman who is the book’s narrator. She has a boyfriend named Larry, scion of a wealthy family, a 20 year old undergraduate @ Harvard who has pretentions as a playwright. Brenda is still a virgin when the story begins, which would not have been unusual in that era before “the pill” nor would it that Larry has recourse for sexual relief to professional assistance. (This pro normally charges $500—which in 1952 would have made her a very high-class whore indeed, tho’ she offers an 80% student discount—that being a sardonic comment on Ivy League virility!) Other details recreated the period well. The description of Patsy’s apartment let’s us experience what would have been “the shock of the new”—Brenda has never before seen Bauhaus or international-modern furniture (@ the time I think we called it “Swedish modern”) & Larry drives a “white Triumph” (must have been a TR2, capable of the then astounding speed of 105 mph.) Brenda & the lieutenant feel underdressed @ NYC bar in their riding outfits—now the tee-shirted clientele would think they’d taken a break from a film set! I can’t remember if then I was ever in the city without jacket & tie—maybe in the Village listening to Bob Dylan before anybody had ever heard of him—but that was already the “60s.

As with Chocolates for Breakfast, reading The Horsy Set I was more attentive to its depiction of a now-vanished world than to novelistic artistic quality. It struck me as just clipping the top rail of the fence separating satire & realistic fiction, which flattened the characters. But while I’d not rank Brenda with Thea Atwell and surely not with Lee in House Rules in tragic stature, I felt that Pamela Moore was a huge loss. I’d still swap Salinger’s entire Glass family for Courtney & Brenda. One thing I loved about The Horsy Set was that our language had not been censored by zealots & Brenda could call what she prized sportsmanship & horsemanship. So as I reflect on Pamela Moore & her sad fate, I think the lyrics to an old song:

Listen to the version by Kate Rusby.