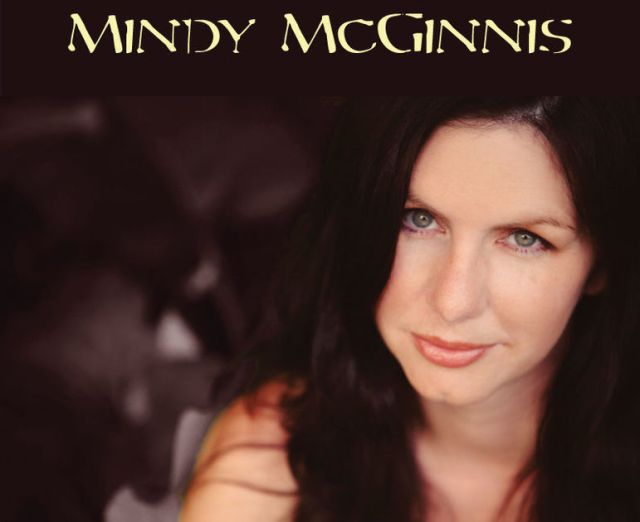 The Female of the Species may be the best tragedy set in an American public high school that I have seen since Megan Abbott’s Dare Me. The protagonist, Alex Craft, not only plays in the same league as Beth Cassidy, she could compete with Antigone or Electra as a spirit too big for the narrow frame of this world with its petty rules to contain. The setting in an unnamed small town in southern Ohio – almost every day I visit similar places in Iowa; the three 1st person narrators are seniors: Jack, a star athlete, Claire, the dtr. of the Lutheran pastor, known to everyone as Peekay (for “Preacher’s Kid”), & Alex herself, a loner who speaks in an idiolect derived mostly from reading. (Who else could describe figuring out how to fire a shotgun as “diagnosing”?) In the very opening chapter we know what makes Alex so different from the other students. When she was a freshman a pervert kidnapped, tortured, and cut Alex’s sister Anna into little pieces. The murderer walked. Then little sister took care of business. The perp died horribly. No one found out who did him in. Alex keeps herself very fit. She runs every day & has a hard lean body & her turn-around point is the town cemetery where her sister is buried. She is skilled @ unarmed combat. When someone tries to rape one of her friends, she rips his face off. Literally!

Alex also volunteers @ the local animal shelter, where she & Peekay first become friends & they are sent to recover a bin-liner full of dead puppies (“a dump”) from the road-side. The girls’ hearts are broken but they take care of business & take them to the incinerator. I’d thought working in a hospital & @ a hospice asked a bit of me sometimes – I’ll really look up to animal shelter volunteers now.

Alex & Peekay are excellently drawn characters. When I taught nonfiction writing I was sometimes amazed @ the personal stories my students shared, including several PKs & I thought Claire (Alex insists on calling her by her real name) very believable. But I found Jack the athlete a stereotype with his high scores both on the field & with the girls, esp. Branley the cheerleader (whom Beth Cassidy would have squashed like some bug.) It was a real howler when Peekay thinks dumb-bell Branley ought to go to nursing school because she maintains a C average. RNs are some of the most intelligent people I’ve ever worked with – & I’m a recovering university professor. But I was most annoyed with Jack when he vacillates (in the direction of Branley the cheerleader naturally) in his new relationship with Alex when he discovers her vocation dispensing justice where our society fails. A real man wouldn’t have had doubts. He’d have joined the army & applied for Ranger school (along with Alex?) so they could hone their skills. There was also some contrived plot. Later in the book a new pedophile predator seems shoe-horned into the story just for Jack to have the big revelation.

Is it in the nature of YA to be incapable reaching the upper limits of literary excellence? I believe that every genre can achieve the highest artistic standard. (After all, if Huckleberry Finn were published now, it would be marketed as YA.) But if you compare The Female of the Species with Dare Me, you may sense where a YA author draws back from no-limit tragic spirituality. Both Beth & Alex are flat-out Nietzscheans who don’t blink when the abyss gazes back, but here the other characters do. Peekay’s father utters predicable bromides. Peekay herself says that she should have reported the rape attempt to the police. It felt we were dropping from the level of high tragedy to everyday legalisms, like suggesting to Medea she get counseling to deal with her “anger issues” (@ one point Jack mentions that Alex could “get some help” after they go to college – sounds like something Clytemnestra could say: “Electra, you really need to ‘get some help’ with your father-fixation.”) So as a tragedy, The Female of the Species doesn’t quite measure up to the level of Dare Me or The Secret Place, but it deserves the whole five stars as an excellent school story.