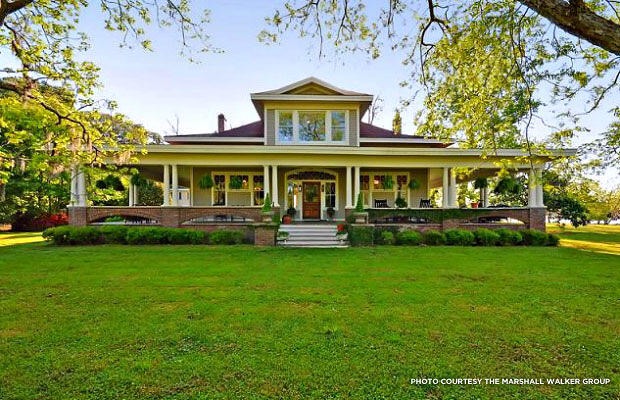 The big family secret of the Roanoke’s should be transparent even to the least sophisticated reader well before half-way into the story, tho’ its enormity in stretching to three generations may @ 1st be difficult to swallow. My favorite line in the entire book was: “He’s not a pervert. He waited till I was fourteen & could decide for myself!” As the bad stuff involved neither domestic violence, abduction & false-imprisonment, or small chidren, none of my personal triggers got tripped. But some readers may have a problem. In the idiom most of the characters employ in this book, this is one f-bombed-up family! Also, I fear I am becoming very tired of books with two time lines, in this case eleven years apart, esp. when they have the same narrator, because of course character telling the foreground story also knows everything that happens in the backstory, but has to keep it hidden till the back story gets there. I think if the backstory had been the whole story it would have been a better & more suspenseful book. But it would have been less convoluted & could not have as nearly approached tragic stature.

Essentially, the backstory is what happened to the 16 y/o Lane, who is sent to her grandfather’s farm in western Kansas after her mother committed suicide in New York, where she gets to know her look-alike cousin Allegra. In the fore-story eleven years later, Lane is summoned back to the farm by grandfather because Allegra had disappeared, so the mystery is what happened to her & why. Lane renews her relationship with teenaged boyfriend Cooper as well as Allegra’s old heart-trob Tommy, now an unhappily married cop, & delving deeper into family history which most readers will long since have figured out.
Plot: Mostly I listened on audio. For an e-book, this one is shamefully overpriced so that getting someone else to read to me while I drove was a better deal. Because I was using an iPhone as an audio player and every time you pick up an iPhone you can jump several chapters ahead or behind with0ut realizing it, it became esp. obvious that this book is a jelly fish structurally; it doesn’t much matter where in the story any incident occurs, as you already have long ago figured out the family secret anyway—whether it’s being foreshadowed or back-shadowed is immaterial. A trifle tedious but saves you the trouble of keeping the plot straight, the little there is. Except for finding out what happened to Allegra, absolutely everything that happens in this book was totally what a reader expects, including what happens to Lane in the end.
Setting: If you’ve ever driven on a two-lane blacktop in the American Midwest beyond the 100th parallel of longitude, you’ve seen Osage Flats (unless you blinked). It makes the Australian town in Jane Harper’s The Dry seem a metropolis in comparison. This is really the boonies.
Characters: Growing up in such an abusive & dysfunctional family leads to a Dead Sea level of self-esteem. There is no need to comment on liking the characters; it is impossible to dislike them as much as they hate themselves. So strangely I became fond of both Lane & Allegra. I admired Lane’s honesty & Allegra’s courage in making the best she could of what most of us would find an impossible situation.
Style: Characters throw lots of f-bombs but generally observe the common convention that when referring to the activity which f-bombing literally denotes, they substitute the euphemism “sleeping with” instead. I admired Lane’s exceptional literalism. But though Lane’s style features poetic metaphors & descriptions, “f-bombed up” and “excrementy” are the closest she can come to an artistic description of the tragic dimension of the human condition, what she saw when she gazed into the abyss. Allegra however made her home there.
So despite being repetitious & boring, The Roanoke Girls almost achieves the level of full-blown tragedy because however squalid & unnatural the relationships, they were in their own way loving as well as lethal. It’s the kind of story you could imagine belonging to Classical mythology, to being the plot of a Euripidean tragedy, with rather a bit more bloodshed. It’s not the book the publishers ballyhooed, and priced, either artistically or sensationally. But it’s almost worth the time to read it if you get it from the PL.

2 thoughts on “Review of The Roanoke Girls, by Amy Engel”