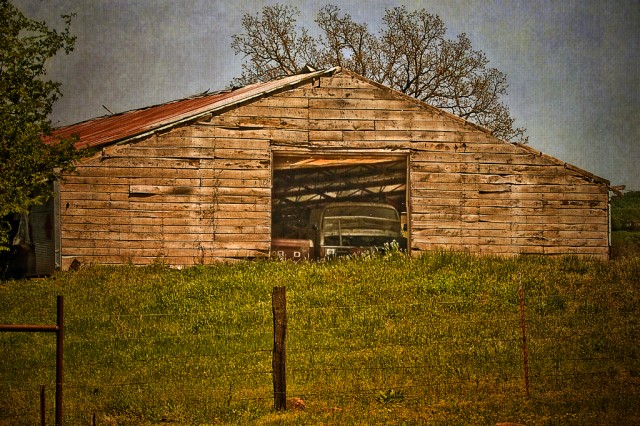 One of the blurbs on the back jacket refers to Cottonmouths as “a Southern gothic, but I could imagine transposing it to Iowa with only a few landscaping changes. Emily received a college scholarship to escape the appropriately named Arkansas small town of Drear’s Bluff somewhere near Fort Smith, but succeeded only in flunking out her first semester with a pile of student loans to pay and no prospects of a decent job. She is also back in the company of Jody, the BF and lover of Emily’s teen years. Jody has morphed into a single mom living on a run down chicken farm in the boonies. Where the chicken house is being employed by low-lives for practical chemistry.

From a literary POV, I found this book excellent. With only a few closely observed characters in a very restricted setting, Kelly Ford tells a powerful story of the effects of an all-consuming devotion to an unworthy beloved. Jody is a habitual liar, tho’ as we see her only through Emily’s eyes (while she still had both of them), whether to classify her as a narcissist, a sociopath, or just a self-interested manipulator remains uncertain. The older inhabitants of Drear’s Bluff have lots of religion & zero spirituality. The meeting of the prayer circle in Emily’s mom’s kitchen—where the intercessions serve as cover for malicious gossip—was brilliantly drawn. The style never calls attention to itself, but it feels spot on.

As I am drawn to young women who carry pistols in their bags (in storybooks, that is), I really wanted Jody & Emily to take us along of a wild ride, especially as we are not disappointed by the literally explosive possibilities of pursuing the manufacture of home-made pharmaceuticals. For me the ending was a bit too sensible and vanilla, tho’ it was gratifying to see how Emily’s parents emerge from the story. For readers who don’t mind a tepid conclusion, this is a well-crafted tale of a dangerous liaison.