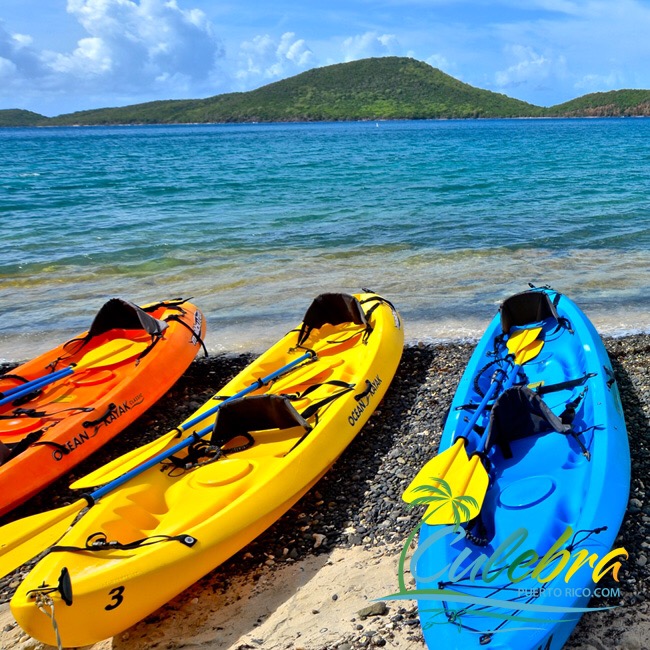 Genuine Fraud (the oxymoronic title is perfect) reminded me that most things really are better than they were sixty years ago. My rather staid VW new beetle is quicker 0-60 mph than a Jaguar XK-140 of the mid-last century. You’ve read that E. Lockhart’s story is based on Patricia Highsmith’s The Talented Mr. Ripley. What you may not know is that this one is a vastly more entertaining & artistically crafted than its progenitor – a bit like comparing Homer & Virgil. For very different reasons, just as Highsmith’s The Price of Salt reminded me how much better off we are not to be still living in the ‘50s; our thrillers are much better. (With so-called “literary fiction” it’s the other way round – when I was a teenager, Hemingway, Faulkner & Amis were contemporary authors; now we have Julian Barnes & Amis fils.) Reviewers have also complained that Lockhart’s principal characters Jule & Imogene are not “likeable” & I thought to myself, Who ever liked Tom Ripley & Dickie Greenleaf? The difference for me is that unlike Tom & Dickie – a cheap conman & an idle poseur – Jule & Imogene are both highly admirable. Imogene loves Victorian stories about orphans & is truly charitable & loving; Jule is a genius at self-fashioning, mastering fighting skills & regional accents (I so envied her ability to switch convincingly amongst “BBC” “general American” “East Coast” & her native “Alabama” dialects (caught nicely by the Audible reader) as well as her excellent muscle tone & survival skills. (She belongs to the same class of gutsy teenagers as Megan Abbott’s Beth Cassidy.) The Victorian comparison works: like Becky Sharpe, you’ll not approve of Jule, but you’ll wish you could be as capable as she & against your moralistic & legalistic values, you’ll want for her to succeed. There are weaknesses. Lockhart stuck too close to her original in copying the scene where Tom kills Dickie – murdering a healthy person with an oar in a small boat is not an easy feat without capsizing the boat (see picture above) & leaving two healthy but angry swimmers instead. But unlike the death of Dickie, about as much loss as the week’s trash, I really cared about Imogene. I also felt that Jule’s murder paralleling Tom’s killing Freddie (who definitely satisfied my criterion of being the sort of bore requiring removal from the planet) was not only unconvincing but featured the wrong victim – Imogene’s poseur boyfriend who’s supposed to be writing an novel based on Beckett & Pynchon with the appropriately pretentious name of Forest would have been my victim. Critically the most striking feature is Lockhart’s reverse narrative: we begin in chapter 18, work back to chapter 1, then conclude with chapter 19. It worked for me, tho’ I suspect laying hold of the print version & reading the book again in numerical order would turn out awkward with some chapters too scant & others otious because we already know the outcome. Still, it was like watching a master magician work with her sleeves rolled up to read the story backwards, as if Lockhart were saying, “You already know the story, but I’m going to surprise you anyway.” She does! Be glad you’re alive now & can enjoy Genuine Fraud.

2 thoughts on “Review of Genuine Fraud, by E. Lockhart”