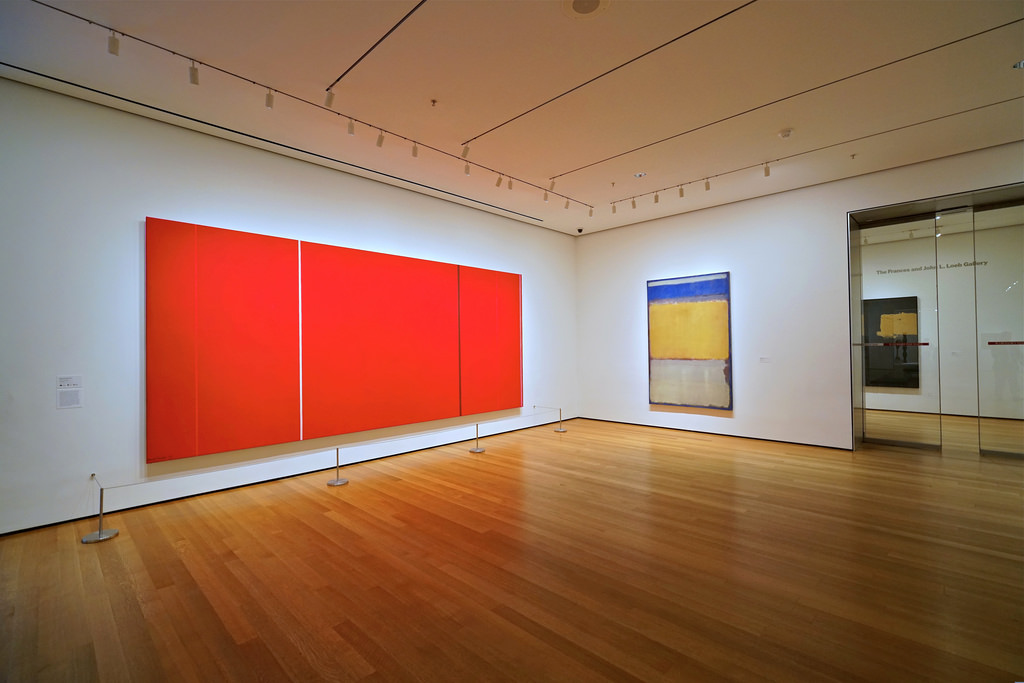 I loved the first half of this book. It is set in the most extraordinary school – a pricey independent boarding school devoted to the arts, where Lux Langley, who will turn 18 on 23rd November, is suffering from amnesia as well as synaesthesia, which causes her to have headaches coloured red. That part worked for me; last night I read some before sleep and dreamt of fire. And as a lover of stories about eccentric schools, I found Richdeane a treasure. They really do art snobbery. The teachers are called “directors” – the headmistress is the “head-director” – and the students are called “Artists”! They are expected to dress entirely in black. Lux lives in a dorm called “Dylan” (the Nobel Laureate not the Welsh poet); there’s another called “Van Sant” (whom I’d never heard of – makes movies according to Google and I’d actually seen a couple.) “Art” is literally God at Richdeane. Each day at assembly the head-director leads them in their Act of Faith: “We pledge ourselves to the will of the muses, and to the words of the greats. We give it to art and we let go.” Indeed, sometimes Lux uses “By Art” as an expletive. So I was expecting a side-splittingly funny satire on aesthetic pretentiousness. Unfortunately we have to take Lux seriously. Generically the story is not a satire, but a Bell Jar. For Lux the entire school, especially one of the directors who is also her counselor and coach, Dr. Baystone (who is not quite “a real doctor” (i.e., not a physician) and her BFs Olivia and Mei, are actually involved in treating Lux’s condition, and trying to get her to remember what happened last summer when she was interning at a gallery, went to a leaving party and apparently overdid it, and found herself in hospital the next day with no memory of how and why she got there. From a therapeutic POV I find it ethically dodgy to subject a patient to a course of treatment under false pretenses, but when we find out what really happened, I was so incredulous that the treatment scarcely mattered. At exactly 2/3 Lux started remembering and I stopped believing. I’ll give nothing away, but simply reveal that it was something that Lux would have been constantly and publically aware of whether she could remember it or not. (Even tho’ her major source of news seems to be Hello!) Otherwise, despite the extremely artsy setting, The Taste of Blue Light was pretty typical of the Bell Jar genre, with a very self-centred main character and a manipulative somewhat devious therapist. We also have Lux having relationships with a couple of boys – a sexy but uncaring sculptor and a puppy-doggish painter. It is also amusing that Lux ends up working in a quite different kind of “gallery” than Richdeane would prepare her for. Or maybe not. After the big revelation at 2/3, the ending seemed pretty “meh” but I skimmed to find out where Lux was at 20 and it looks predictable. As for me, I think it’s time I read Jennifer Dawson’s The Ha-Ha (1962) once more. To me it represents the epitome of the genre.