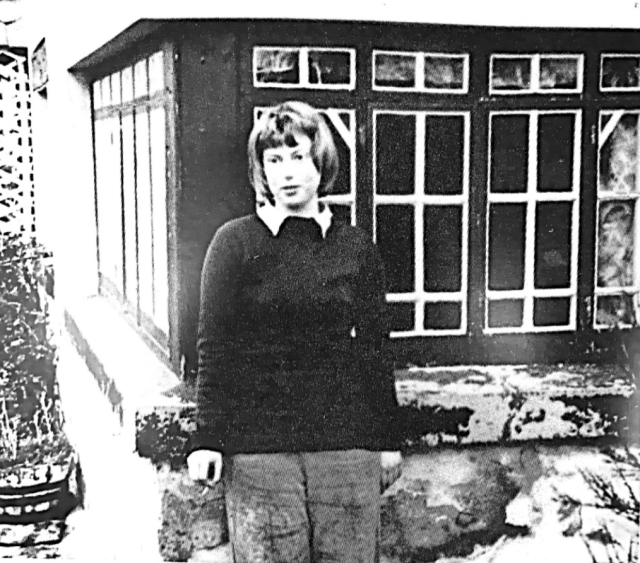 Maidens’ Trip: A Wartime Adventure on the Grand Union Canal perhaps appears to have taken me forever to read (three years), but as it took place in a lost world that yet seems always just beyond my horizon in the past, savouring it slowly in snippets was the best way to enjoy it. During the Second World War, British women were required to participate in the war effort. The young Emma Smith grew bored serving as a typist in some War Office bureau (it was in fact the Secret Intelligence Service but still no less stultifying) and volunteered to become a ‘boater’, piloting canal boats carrying coal and metals back and forth from London to Birmingham. This book is a slightly fictionalised account first published in 1948. The crew consist of Emma, Nanette, and Charity, three young women in their late teens – the latter two composite portraits of the girls Emma worked with. What would now seem to most of us an absolute horror (and indeed many of the volunteers quickly found other assignments) of wet, cold, overwork, danger (drowning, being crushed between the boat and the wall of the lock, hitting your head on a bridge), lack of sleep, and wearing the same filthy jersey and trousers held together by safety pins, is made to sound like a delightful lark and a wonderful opportunity to escape the expectations of being a proper young lady. The other ‘boaters’ – the families that made their living working the canal – seem not quite to have known what to make of these middle-class girls. And their adventures dealing with the highly temperamental one-cylinder diesel engine brought back some nautical memories of my own.

I found out about Emma Smith when I read her memoir As Green as Grass and since I have read her novel The Far Cry. (You can find my reviews of these on this blog.) And I still wish I knew her as a person — as I’m only seventeen years younger, it would have been possible had I not discovered her way too late reading her memoir. But of course I couldn’t have known her as she was in 1943. But I still so admire the people of that generation, with their mixture of cultural sophistication and innocence, their courage and self-sacrifice, sense of belonging to each other, and especially common sense and humour. Even vicariously Emma Smith has been such a privilege to have known.