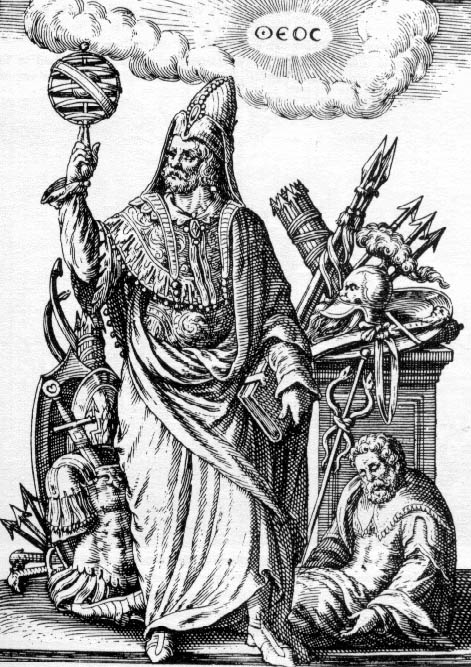 Since the publication of The House of Lost Souls in 2008, F. G. Cottam has established a place in the front rank of writers of English supernatural fiction. But though the mayhem is on a hyperbolic scale, I believe The Auguries to be the first to feature what is essentially a comic plot. Imagine a mixture of Good Omens,The Sorcerer’s Apprentice and Frankenstein. In the sixteenth century, a cabal of adepts led by a German alchemist Gunter Keller, were brought to London to compile an epitome of magic revealingly entitled the Almanac of Forbidden Wisdom, a project initiated by a nobleman, Edmund Fleury. Actually this was a plot to eliminate diabolical magic and magicians, the creators were tracked down and met suitably grisly fates at the hands of witch finders and inquisitors.

The book survived, to be found in France during the Second World War by a British commando, where it falls three generations later into the hands of his great grand daughter Dawn Jackson. She is a slightly autistic fourteen-year-old with a talent for languages and code breaking, and soon signs of the End Times – plagues, fires, floods, turn London into a cataclysmic nightmare. Dawn is fascinated as well by the ultimate object of occult science, to bring the dead to life, beginning with her pet terrapin Freddy (functioning without a head), her brother Peter the altar boy, and her grandfather, who develops an insatiable appetite for neighbourhood cats. There is a lot of gross humour on the cannibalistic proclivities of the revived dead.

Besides the sixteenth-century characters, and the mischief-making Dawn, we have Juliet Harrington, an academic historian, who is empowered by a delegation of the Great and the Good (the Archbishop of Canterbury, the Home Secretary, and the Commissioner of the Metropolitan Police) to find and neutralise the almanac. (I very much doubt that Cottam intended the total chaos engulfing Britain as a satirical allegory on contemporary politics, but I indeed found easy parallels.) Juliet requires the assistance of a linguist and paleographer who turns out to have both the appropriate special forces background and chemistry (as opposed to alchemy, surely!) I’ll not reveal whether they succeed in averting the ultimate apocalypse.

My scholarly conscience obliges me to reveal that the flavour of the sixteenth-century documents struck me as off, even if we grant that they are supposed to be translations from Latin into modern colloquial English. And the English of the period wasn’t “Middle English” – it was Early Modern. (I just returned from West Virginia, where folks still talk like that.) It is true, as Cottam has his characters notice, that our distinction between “magic” and “science” did not exist in the sixteenth and early-seventeenth centuries. It wouldn’t be too far off to say that what we call “science” was just one form of magic, one that actually turned out to work.

Though not perfectly executed to scholarly standards, The Auguries is a splendid romp with buckets of ghoulish fun. I’d be delighted if Dawn returned in a sequel. That girl has possibilities.