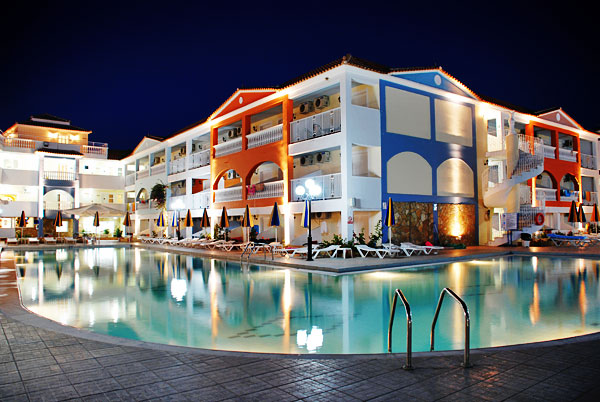 After I passed my personal self-denying ordinance to eschew reviewing unknown authors on NetGalley I swooped down for a chance to read Sabine Durrant’s Lie with Me for free now that an American publisher was finally marketing it this side the pond, only two years late. Having read & enjoyed Under Your Skin very much & Remember Me This Way not quite as much, I was ready for the main character of this book to be an unreliable narrator & a sleazy narcissistic arty type freeloader poseur & from the beginning I thoroughly despised him. But whilst there is no question that Paul is a villain, the good luck he encounters seems much too good to be true – an old uni acquaintance who invites him on a virtually all expenses paid holiday on a Greek island with Andrew’s sister Alice being a friend who provides all the benefits, i.e. all the pleasures of matrimony with zero responsibilities. What’s also strange is that ten years ago they’d all been on the same island, where Paul made a total spectacle of himself getting totally off his face whilst wearing a purple tee-shirt emblazoned with the slogan “Let Zeus Blow Your Mind.” The former is forgivable as youthful folly, the latter inexcusable at any age: I was indeed hoping Paul would finally meet with a firing squad from the Fashion Police. That same previous time, a 13 y/o named Jasmine went missing, & Alice is running an organisation still searching for her after all these years. (I cannot begin to count how many variations on the Madeleine McCann disappearance I’ve read over so many years, but for me the plot still works.) Did Paul have something to do with that? Is Paul a villain? Or is he a victim? Sabine Durranrt tells a wicked story that will keep the reader in suspense. One thing I learned from this book (as I’ve also learnt from Helen Fitzgerald, who’s similar to Sabine Durrant though for me just a little cleverer & twistier) is that the best way to ensure yourself against plots by sleazy people is simply not to be a sleaze. So as a warning to the unwary, Lie with Me has an excellent moral: If you always tell the truth, you’ve little to fear.

As with the exploding car in Remember Me This Way, the author isn’t always technically believable. In this case, Paul could not possibly have started that truck which is supposed to have been sitting idle for ten years. The entire plot is rather too contrived as well & it was hard to believe that even such a total arse as Paul could persuade himself that Alice really fell for him or that Andrew, his wife, & daughter could ever desire five minutes in his presence. But the touristy cheap setting for a holiday in the sun with odious people who ought to stay home was as excellently depicted in the book as it is in the quietly understated & tasteful hostelry in the above illustration.