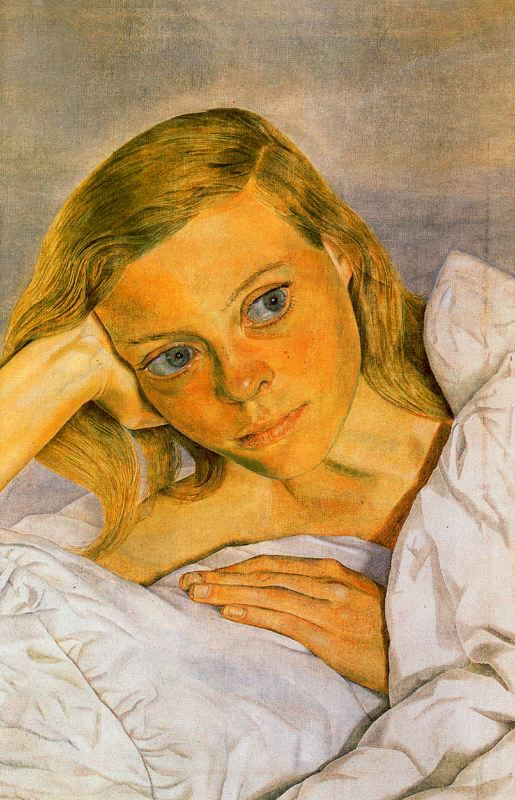 If you want to make an artist a main character in fiction, don’t pick a writer. Choose a composer or a painter – that way the author doesn’t have to provide samples of the character’s work. (Sometimes, as in Anthony Quinn’s Freya, the author does and they’re perfect!) Unfortunately, Mr. Cotterell wastes this advantage by making Alice not only a portrait painter, but the narrator. Which means she has to talk about her work – and is she a bore! Having spent most of my professional life at the first university to award degrees for creative projects, I learned the difference first-hand between artists and poseurs. Artists make art. Poseurs talk about art. (Fuelled by ETOH, too many of the former morph into the latter at mid-life.) Here the author tries to show that the narrator can paint by having her chat about art a lot! Speaking of her portrait of a rich man’s trophy wife: ‘The great Joseph Mallard William Turner painted light; I had painted a faux-girly voice and a belief in the redistributive power of shopping.’ (I haven’t a clue what ‘redistributive’ means in that sentence.) Visiting a country-house, you might see a deer or a cow on the grounds. Not Alice. ‘Away to the left a speckled fawn appeared at the edge of the trees, paused, sniffed, and disappeared back into the protective darkness. I half expected to see a Cuyp cow nosing around the water-meadow or Constable’s lad flat on his stomach, drinking from a stream.’ Having been given all of Turner’s Christian names, I’m disappointed Alice didn’t specify Aelbert Jacobsz Cuyp and John [NMI] Constable. But my favourite of Alice’s aphorisms was: ‘All art is a quest for truth, every picture a set of problems that has to be solved with integrity.’ Try that one in your personal statement in your application to art school – you’ll not even get into SCAD. Try this one instead: ‘All art is a quest for deception, every picture a set of problems to be solved with trickery.’ And Alice very badly needs trickery because her husband is suspected of committing murder. A murder which is being investigated by an English policeman who is apparently also dressed for a costume party: ‘in a prune chunky-collared shirt, three buttons undone, and a copper-coloured leather jacket with a stretchy waist. His chest was frothy with hair. The fat brass buckle of his leather belt shone in the sun. Standing there in too-tight jeans and cowboy boots with vertical calligraphy . . . he should have packed a piece in a shoulder-holster.’ Alice is literally dumbfounded but as already is apparent, this woman has no sense of humour. She ought instead to whistle a few bars from ‘Someday Soon’ and then say pertly, ‘Hi, you’re in early from California! How was the drive?’ Alice mentions his footwear again (Tony Lama’s apparently opened a shop in the Piccadilly Arcade) but she never tells us what the ‘calligraphy’ on his boots actually represents: Chinese ideograms or the opening verse of the Aeneid in italic hand or what? And no real cowboy wore a shoulder holster; you’d carry your Colt 44 in a holster on a gun belt slung low on your hips, like John Wayne. Alice is equally at a loss with the legal system and develops an obsession with going to the police to confess what she knows of her husband’s involvement with the victim, even though she claims to believe his protestations of innocence. If she read crime fiction instead of poseurs like Salinger, she’d know that the police and the prosecutors have no concern for moral guilt or innocence, their only goal is in securing a conviction, whether the accused actually did it or not. That’s how our legal system works. Her confusion brings out my principal problem with the book and with Alice as a narrator. Alice hasn’t the formation to make moral choices. If she really loves her husband and believes his protestations of innocence, her course is clear. Do what’s necessary to prevent his going to prison. I did, however, find What Alice Knew not entirely a waste of time. Reading Alice’s pontifications about art made me want to see some real portraits, and a trip to Google images led me to  Lucian [Michael] Freud’s ‘Girl in Bed’ and then I didn’t utter a word about ‘truth’ or ‘integrity’ – just ‘Wow’!